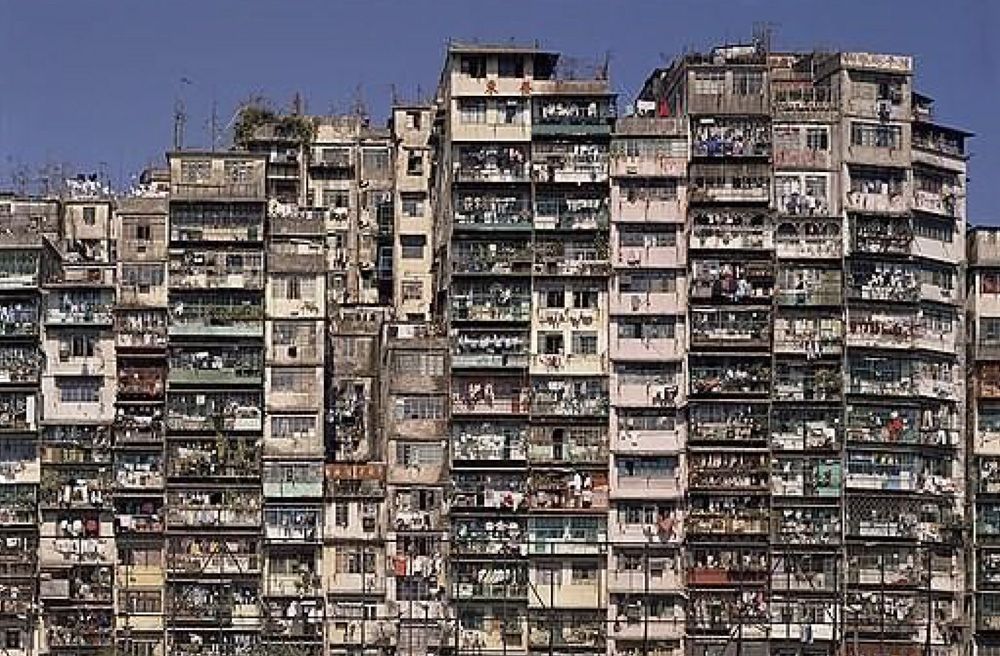 Kowloon City – one of the oldest and most diverse neighbourhoods in Hong Kong with a colourful past. It used to house the notorious Kowloon Walled City, which at one point was one of the most densely populated places in the world. Also called the City of Darkness, it is an unusual multi-storey slum which housed about 41,000 people from ordinary families co- existing with opium dens, prostitutes and triads who ran their businesses there with an iron fist.

Since the demolition of Kowloon Walled City in 1993, the space has been converted into a beautiful park with some original structures preserved as declared monuments within the park. Some other historical buildings here have been revitalised and converted into coffee shops and creative hubs. Apart from that you can also find some quaint coffee shops offering special and unique brews and also famous Chinese dessert shops.

Kowloon City is a place close to many locals’ hearts, and well worth exploring. Who knows, international superstar Chow Yun Fatt – dearly known as ‘Fatt Gor’ to the locals. Fatt Gor is frequently seen shopping at Kowloon City Market or having a meal at the Cooked Food Centre and happily mingles with the crowd.

Day Out with your Best Friend! Pet Friendly Parks…